The ...Lost Puddle Fish is a new fishy spin on the proven ...Lost Puddle Jumper design concept. This futuristic, spaceship looking sled is a linear (down the line) rocket ship.

"My goal was to design a board that matches the flat line speed of any alternative fish design."

The ...Lost Puddle Fish is a new fishy spin on the proven ...Lost Puddle Jumper design concept. This futuristic, spaceship looking sled is a linear (down the line) rocket ship.

"My goal was to design a board that matches the flat line speed of any alternative fish design." 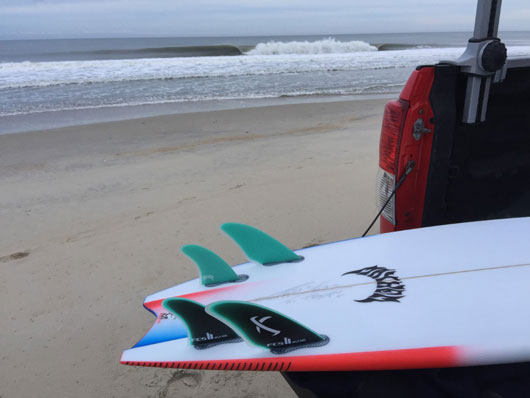 “A traditional fish with speed and maneuverability that looks like you have a board from the year 2030 and not the 1930s.” – Tommie Kogut 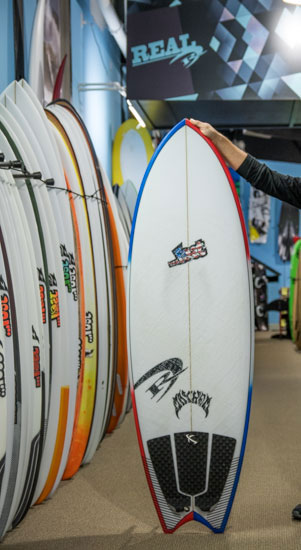 We were lucky enough to receive our school of Puddle Fish a solid month prior to the official release, allowing us to get a good feel for the board both in Cape Hatteras (sandy beach breaks) and Puerto Rico (reefs and points). 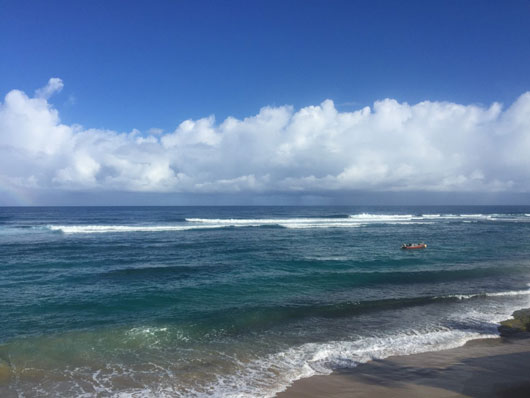 This board takes a very familiar (and popular) design and tweaks it out for added speed and down the line drive. If you've surfed any of the Puddle Jumpers, you'll feel right at home on your first wave on this board. The changes in the outline and rocker give this board INSANE down the line drive (thrust) out of every turn.

“Once you are up on the wave, the Puddle Fish feels pretty nimble and responsive for a full foam board. When you put the board on rail, that is when the magic happens. As soon as the Puddle Fish goes on rail, it accelerates.  Not just a little, but a lot.  This thing smokes out of turns.” – Matt Nuzzo 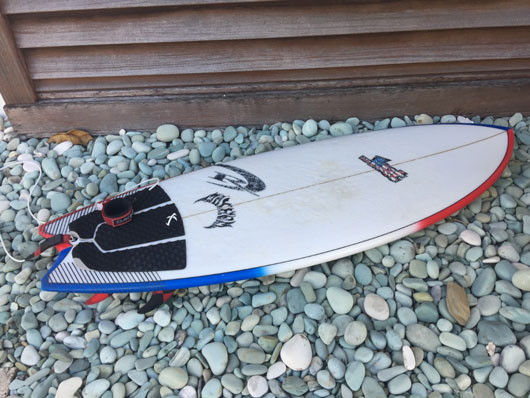 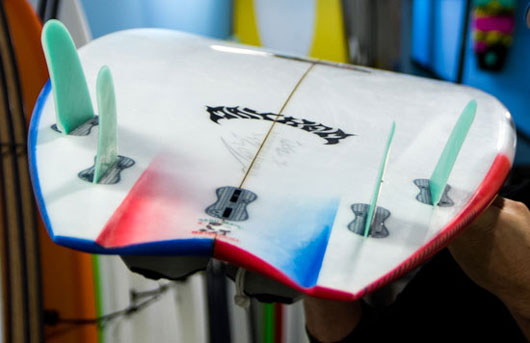 For wave range, we surfed our Puddle Fish from knee high up to a foot or so overhead. The sweet spot seemed to be knee to shoulder high. In this range the added speed helps you surf more aggressively and make un-makeable sections with ease. On the bigger waves (which admittedly are outside of its design target), the board had plenty of control and hold carving and swooping. The speeds you could build to in these kind of conditions were crazy. Turning at these speeds required some rail finesse and the right fin setup. See “Insider Info” for some tips on this. 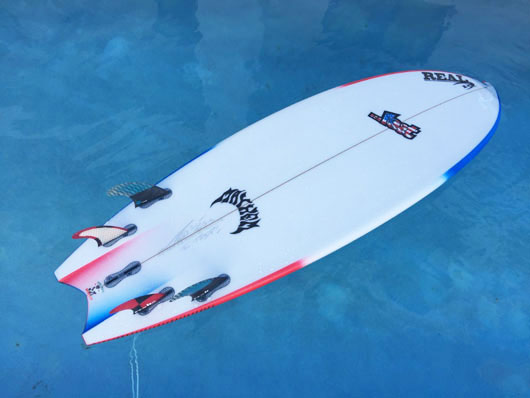 Our boards were set up with the FCS2 fin system. This allowed us to switch fins easily to match the conditions. The two "normal" quad set ups we used were the Mayhem Quads (large) and then also upsizing the front fins to Performer XL. Granted, this is for a heavier surfer, but both these set ups can be achieved with smaller sized fins to achieve the same results. 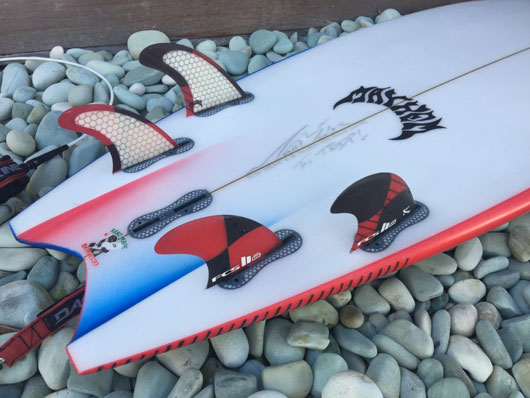 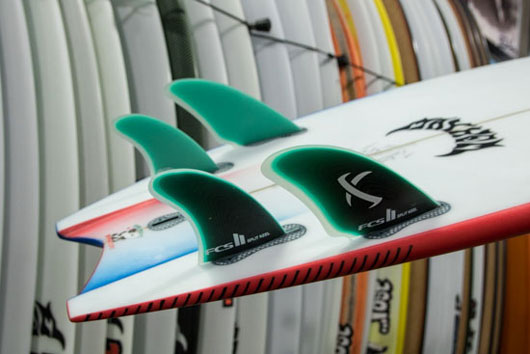 In an effort to create a more pivotal turn off the top (versus a carvey, speed, flowing turn that comes with this much speed) we threw in a set of Performer thrusters. This is a lesson learned from our experience on the Christenson Nautilus, where the board by itself has so much speed it doesn't need quad fins for more speed. In that board, the thruster helps it pivot and break its line. The same results held true on the Puddle Fish. The thruster set up is a great option on this board when condition allow you to trade some of the off the charts speed for more vertical/pivotal turns. 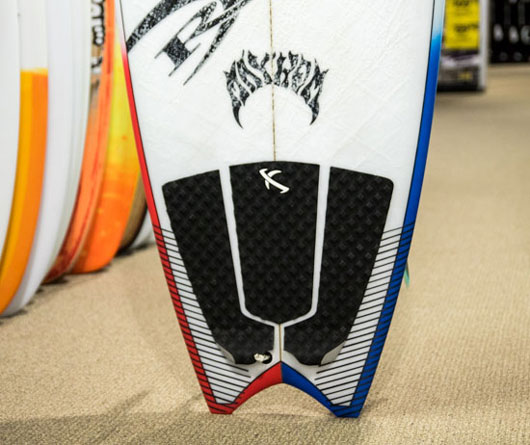 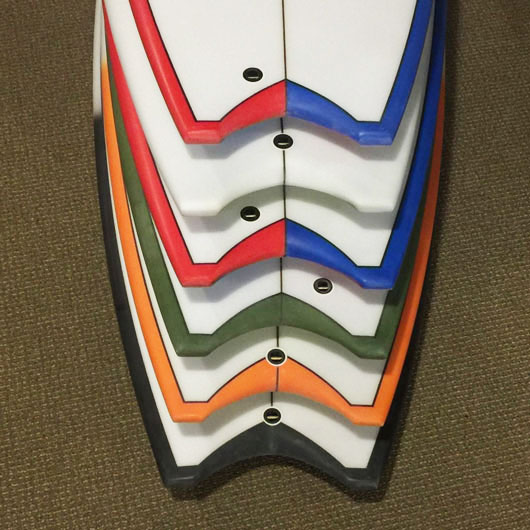