Can we call these wave boards? 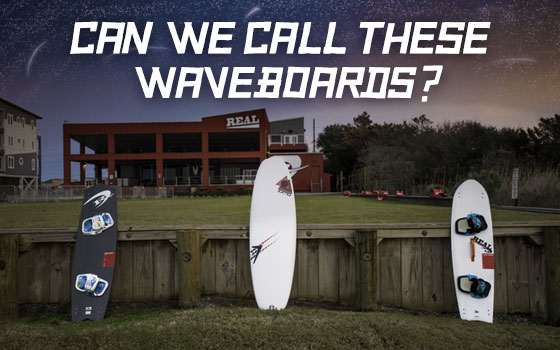 Look at these things.  They look nothing like surfboards and barely look like kiteboard, but they are three modern kiteboards that rip in the surf.  Well, actually one of them is a surfboard that is made in kite construction even though it looks more like a UFO than a kitesurf board.

Kiteboarders have a long history of making crazy looking directional boards.  Dating back to the stone ages of kiteboarding in the early 2000s, there was the original Naish Mutant.  It was designed for Flash Austin and he rode it heel side one way and toeside the other.  Needless to say,  Flash was a master at toeside airs and transitions.

Flash forward almost two decades and we present three of our favorite weirdo rippers that were designed for the surf (but are equally fun in the flat water). 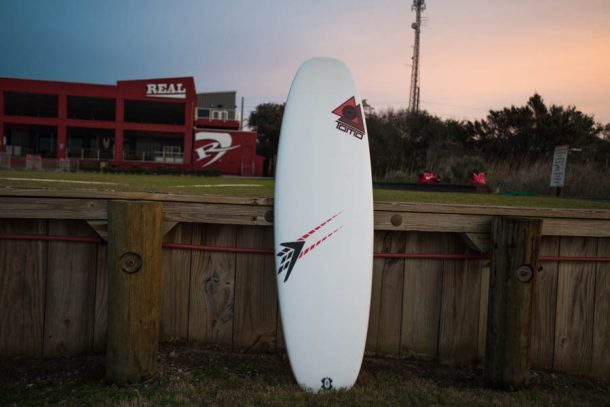 You might think this is a weird looking kiteboard, but it is actually a surfboard in kite construction that shreds in both disciplines. The Evo is so user-friendly that you will easily get your first ride on a strapless kitesurf board or love sending it in most surf conditions. This board is a rising star amongst kite surfboards and everyone that rides it, loves it.

The Firewire Tomo Evo is THE board for kiters looking for an easy to ride strapless surfboard that won’t hold them back in the waves or flat water. 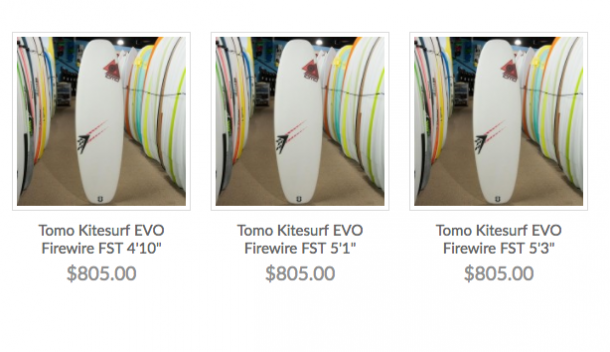 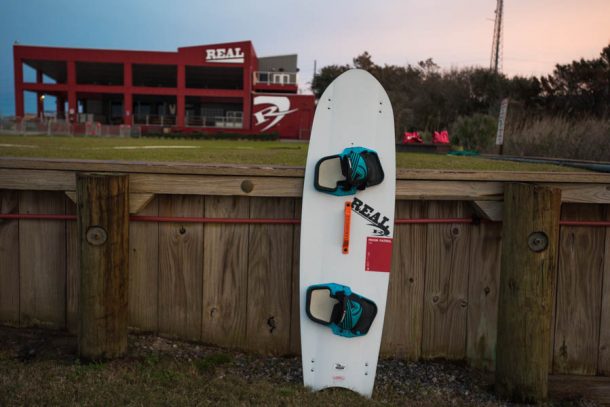 This surf style directional twin tip gave us a Back to the Future feeling the first time we saw it. It is a mini surfboard made in twin tip construction that smashes hard turns in the waves.  The full nose easily initiates turns on the wave face and you will never pearl the nose.  Switch up the stance from centered to 1″ or 2″ offset toward the tail for the ultimate strapped directional wave riding weapon. This is the perfect board for a kiter that wants the security of straps and the performance of a directional while kiteboarding in the ocean.

This board provides a fast, bucket throwing, directional style without the delay of switching your feet. 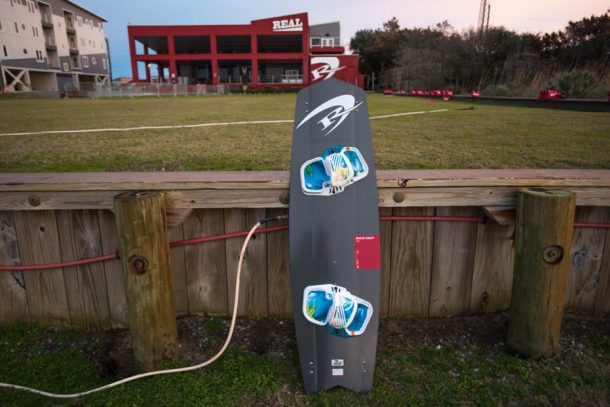 The chopped off Tomo Vader style nose on the Spacecraft offers the rider more of a true twin tip feel with more parallel rails.  The Space Craft performs just as well on flat water as it does in the surf.  We have even seen REAL Coach, Aaron Roberts, sessioning the REAL Slider Park riding the Space Craft with boots! He loves the flex for deep nose presses and shows how this board has tons of pop for wake style tricks.

The Space Craft is the perfect choice for freestyle riders who want to take their game into the surf with a directional twist.